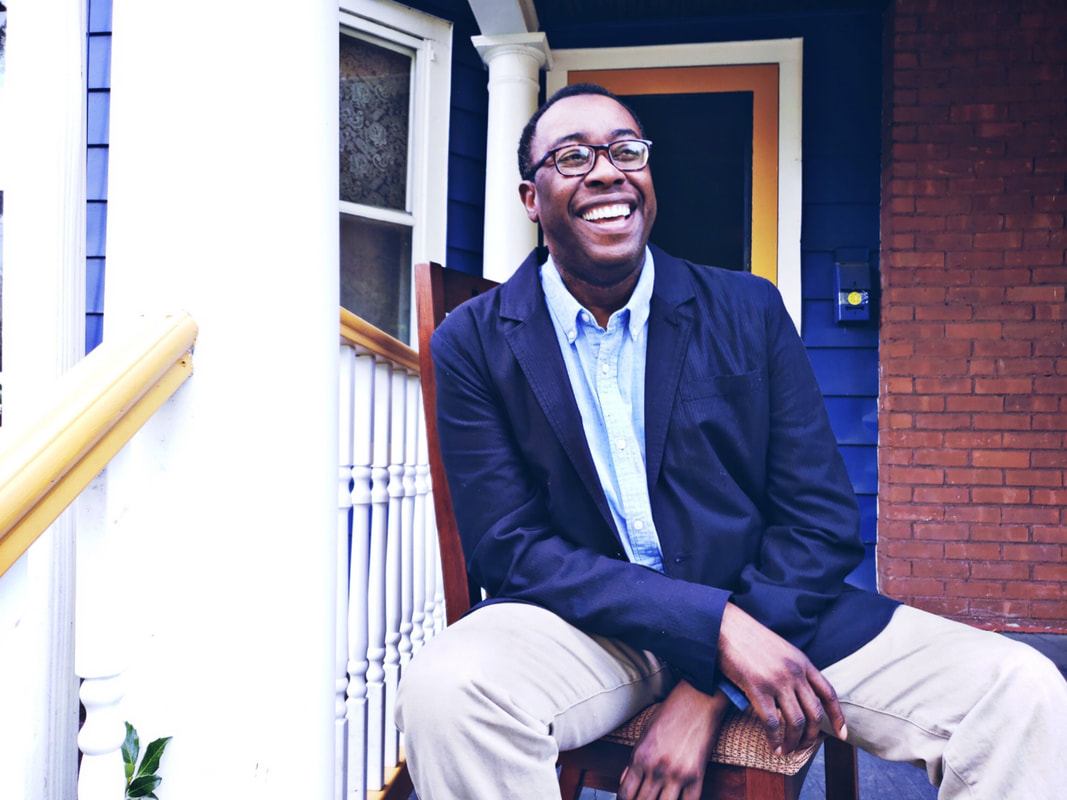 Jeffrey Kagan-McCann is the Artistic Director and Founder of Pearwater Productions and the Hartford Fringe Festival.

This Hartford native, born on the North End, has been involved in theater since he was 7 years old. He wrote and directed his first play for a Elementary School production. His first acting role was at 14 in Artist Collective's Prodigal Sister. Later he was cast in the Hartford Stage Company Youth Theatre in Kiss Me Kate, Anything Goes and Of Thee I Sing, which were directed by Clay Stevenson. Then he was cast in Youth Theater Unlimited’s production of Romeo and Juliet also directed by Clay Stevenson.

He joined the teen social theater group Looking In. He studied Acting at Center for Creative Youth (CCY) at Wesleyan University (1981). He was one of the founding members of CT Out Film Festival (formerly Hartford LGBT Film Festival) and the Hartford Children’s Theater.
​
Jeff  has worked at other Connecticut theaters in different theater  positions: Goodspeed at Chester, Company One, Actor’s Attic, Hartford Stage Company, Protean Theater and TheaterWorks.
​
And out of state: Northwest Actors Studio (Seattle, WA), Seattle Fringe Festival, A Contemporary Theater (Seattle, WA) Millbrook Playhouse (Mill Hall, PA) and Lucid Stage Company (Portland, ME).

Jeffrey has written, directed and produced several of his plays: A Fine Line, The Blue Moon Chronicles – three full length plays: Once in a Blue Moon, My Gay Son’s Wedding and Goodnight Blue Moon, Sigourney Square Park, Black Irish, Bellevue Landing (A Soap Opera Spoof) and Will.  He also directed Pearwater Productions’ The Lion, the Witch and the Wardrobe and Hillhouse Opera Company’s first act of Madame Butterfly in New Haven, CT.

His play, Black Irish was voted by the audience as Best of the Fest at the 2019 Hartford Fringe Festival. ​
​